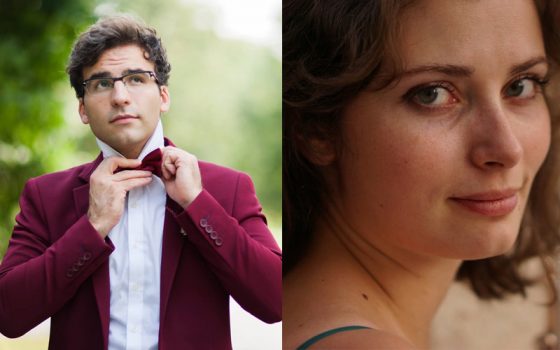 Gaubert’s classic showpiece was written at his teacher Taffanel’s request as an examination piece for the Paris Conservatoire in 1906 and contrasts with Prokofiev’s lyrical Melodies originally written for voice as songs without words. Prokofiev’s Flute Sonata Op.94 was written in the final years of the war whilst the composer was in Siberia with the Kirov Ballet. The work is full of familiar, neo-classical Prokofiev and was later converted by Oistrakh to a violin sonata.