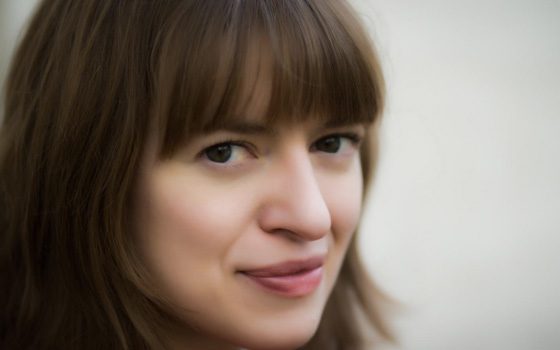 With playing described in the press as ‘alluring’, ‘unforgettable’ and ‘a wonder’, violinist Fenella Humphreys enjoys a busy career combining chamber music and solo work. Performances have taken her around the world to venues including the Wigmore Hall, the South Bank Centre, and the new Helsinki Music Centre. She has released several CDs combining newly commissioned works alongside the solo violin music of Bach – a project called Bach to the Future and featuring works by Peter Maxwell Davies, Sally Beamish and Gordon Crosse.