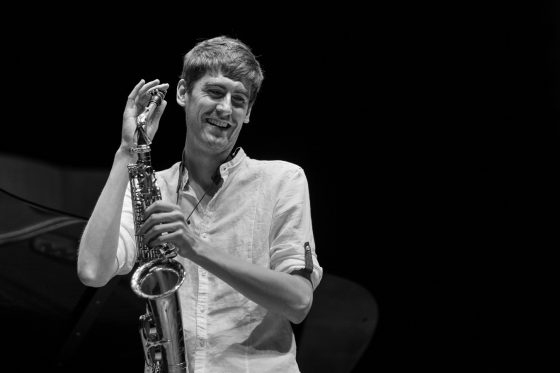 An exciting and colourful exploration of the cultural sympathy and musical styles of the two countries on either side of the Pyrenees, Spain and France.

Jonathan Radford features as a ‘rising star’ in BBC Music Magazine 2018 and is a multi-award performer winning the Gold Medal in the Royal Overseas League Competition. Having studied and the Royal College of Music and Paris Conservatoire he is one of the UK’s leading saxophonists. He is joined by Eleanor Kornas whose career began as the first female organ scholar at Trinity, Cambridge and who is now in demand internationally as a duo partner.