Two Sisters, a Rose, a Flood and Snow 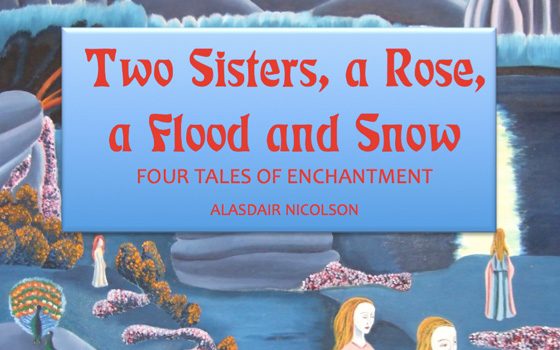 FOUR SEASONS EACH WITH A TALE TO TELL
A spring murder by a cruel sister.
A summer search for a singing rose.
An autumn tidal wave.
A winter ghost in the snow.

Devised as a work to involve a wide range of performers, Two Sisters is a series of folk tales written for narrator, soloists, choirs and ensemble. Originally commissioned by the London Symphony Orchestra for their Community Choirs under the direction of Gareth Malone, it was first performed at LSO St Luke’s in 2005.