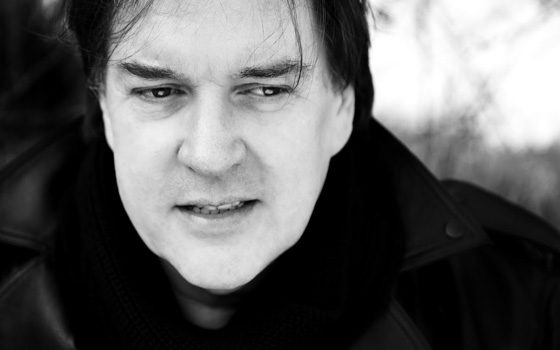 “…but the revelation is the Irishman Alan Ewing. He has a masterly technique.”
Hugh Canning / The Sunday Times

Alan Ewing has sung for the Royal Opera, Covent Garden, ENO, WNO, Netherlands Opera, Berlin Staatsoper, Zurich, Karlsruhe, Strasbourg, Opera National de Lorraine Nancy, Lille, Nantes, Opera Colorado and at the Festivals of Salzburg, Lucerne, Aldeburgh, Maggio Musicale and New Zealand. In 2015, he created the role of King John in Toads on a Tapestry with Faversham Voices. He is joined by David Knotts who has worked widely as a recital partner with singers and instrumentalists throughout the UK at Festivals such as Aldeburgh, Cheltenham, St Magnus and Canterbury.